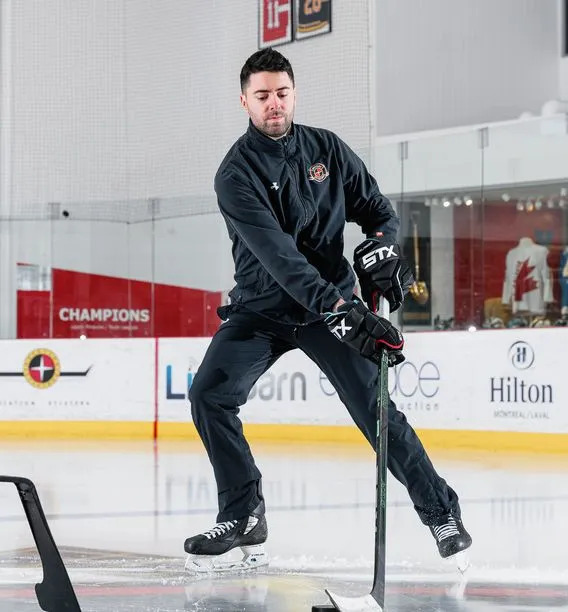 Nick has trained over dozens of current and former NHL players. He offers unrivalled hockey training in an explosive program designed to maximize potential for every player. His combination of skills and game situation drills enable elite players to push themselves to new levels. The execution, speed and skills that are required for these drills attract talented players from across Quebec minor ranks (draft eligible AAA, Prep School, USHL, Jr. A, QMJHL, CHL, NCAA) right up to the Pros (AHL, KHL and NHL). 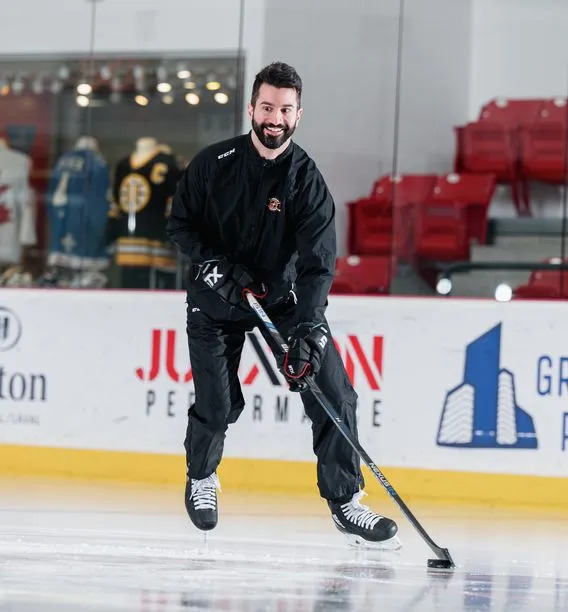 Angelo was drafted in the first round by the Pittsburgh Penguins in the 2007 NHL Entry Draft. He played in the ECHL, AHL and most recently in Europe. Angelo competed for Team Quebec as a captain during his QMJHL rookie season in the 2006 World U-17 Hockey Challenge, capturing gold. Later that year, he also captained Team Canada’s U-18 squad at the 2006 Ivan Hlinka Memorial Tournament and won another gold medal. Angelo also made Team Canada’s World Junior Team in 2009 scoring four points in six games, including the game-winning goal in the gold medal game, helping Team Canada to its record-tying fifth straight gold medal. 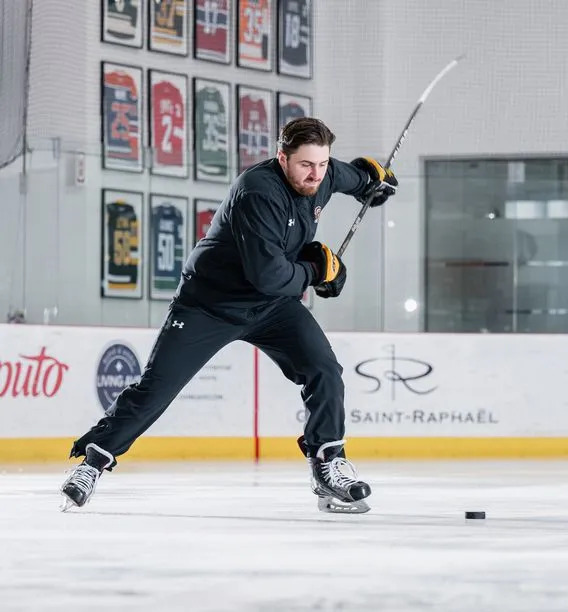 After finishing his playing career (U18AAA, Junior AAA), Brody started working as a hockey developer and has been doing so for over ten years. Along with his work with Hockey Etcetera, Brody has been a trainer for several minor hockey associations and programs in the West Island. He has been a head coach for teams in the LHEQ, RSEQ and LHIQ; and was part of the coaching staff of the Gold-Medal winning Lac-Saint-Louis Team at the Jeux du Québec in 2015. 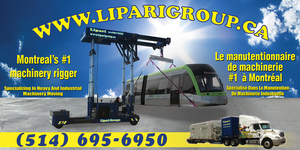